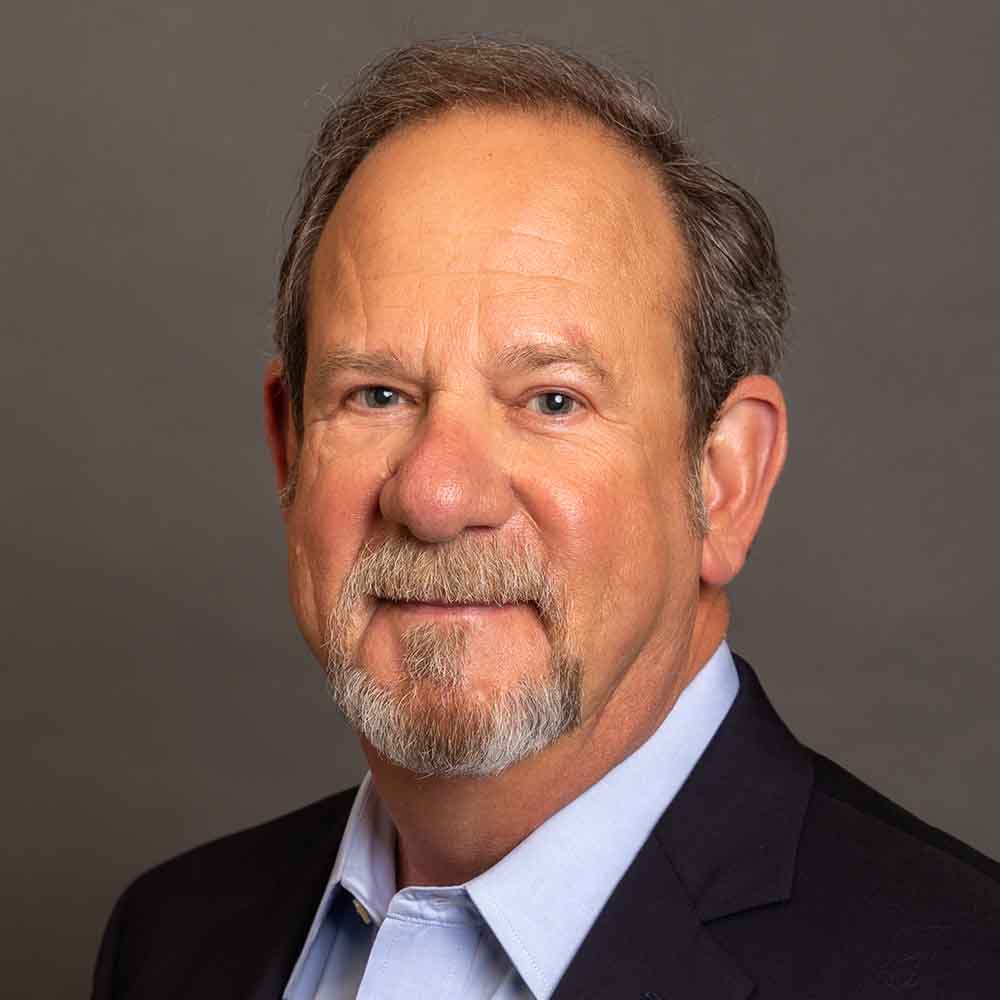 On Wednesday, December 11, 2019, the Office of Inspector General (OIG) hosted its first Facebook Live broadcast as part of the new initiative to educate consumers on how to spot healthcare fraud and abuse. The video had been viewed over 1,200 times less than 24 hours after it aired. Viewers had the opportunity to submit questions on Facebook and Twitter before and during the broadcast using the hashtag #AskAnInvestigator. One consumer asked the investigators, “What should I do when I see offers for free services in clinics? Is that legitimate or a scam?” The response from investigators was clear, “Nothing is free. When you are offered free services, be wary. Call Medicare and speak to a Medicare advocate.”

Utilizing the advantages of social media is just one of the many changes we have seen in recent months by the OIG to educate the public and simplify the process for identifying fraud and abuse and encouraging consumers to report it. On November 14, 2019, the OIG announced a new way for the public to file a complaint when they suspect fraud, waste, or abuse. Further changes to their website have made it more user-friendly to file a complaint. It even offers the option to report anonymously or to identify yourself as a whistleblower. The OIG receives nearly 115,000 complaints each year. In the promotional video announcing this new change, the OIG stated these complaints have led to thousands of referrals for further action.

New additions to the website include a section titled “What You Need to Know.” Complainants can review this section to see what types of claims the OIG investigates and which ones are handled by other government agencies. It also provides additional information needed when making a complaint. This new and improved reporting system also provides the added benefit of providing even more detailed information on complaints that the OIG has previously received.

With the new ease of allowing consumers to notify the OIG of potential fraud, it should come as no surprise to see an increase in audits and measures taken by the OIG to add to their investigative reputation. On August 30, 2019, the OIG published a report on the latest chiropractic office audited. The clinic was ultimately fined $317,038 over just $1,680 in services billed to Medicare. (Office of Public Affairs OIG, 2019) Thinking that it won’t affect you is no longer an option. Now is the time to be sure that your documentation, coding, and billing procedures comply with the rules and regulations.

As an extra layer of protection for our providers, we have partnered with NCMIC to offer a Medical Billing Errors and Omissions Liability Insurance policy (Audit Insurance), CHUSAdefense. CHUSAdefense pays the defense costs, civil fines, and penalties due to billing error proceedings, HIPAA proceedings, EMTALA proceedings, and Stark proceedings. With coverage ranging from $100,000 to $1,000,000, far more than a typical malpractice policy covers, you can have an extra layer of protection in the event of proceedings from commercial payers or government entities.  NCMIC, and its underwriter NAS, have substantially reduced the cost of CHUSAdefense for ChiroHealthUSA providers and NCMIC malpractice insurance policyholders. If you currently do not have audit insurance, call your malpractice carrier or reach out to CHUSAdefense to get a quote today at (800) 808-7931.

Articles Only for Member Providers 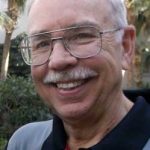 ChiroHealthUSA was like pushing an ‘Easy’ button. Best program we’ve ever been a part of.