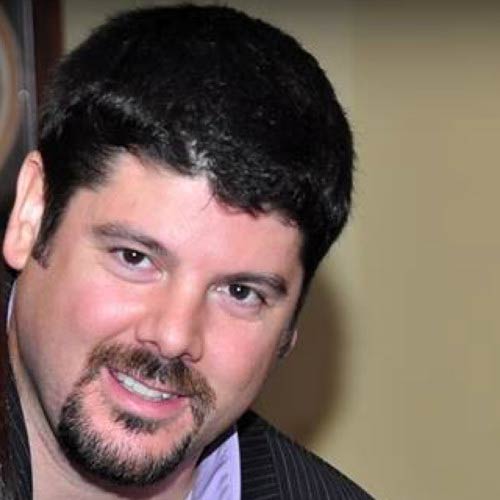 Dr. Eric was born and raised in Montreal, Canada. He moved to Marietta, GA in 1998 and attended Life University on a full hockey scholarship where he played 4 seasons for Life U. and won 3 ACHA National Championship. During his stay at Life, he also earned a Bachelor of Science in Biology. Before moving to the U.S., Eric played Jr. A in the Central Junior Hockey League in Ontario, Canada. In high school, Eric was named the “best all around athlete”. Eric also had a passion for baseball and was invited to the Montreal Expo’s training camp in 1996. Eric also worked with the Atlanta Thrashers Hockey Development Team from 2006 to 2011 and had the privilege to train 4-16 years old. During that time, he worked with current and former NHL players and coaches.

For the past 15 years, Dr. Eric learned and worked with his friend & mentor, Dr. Peter Hughes, M.S., D.C., A.T.C, C.S.C.S. Dr. Hughes is well known in the baseball community for working with MLB players.  Dr. Eric is a devoted husband and proud father of 2 girls. He enjoys playing hockey, golf and loves cooking. 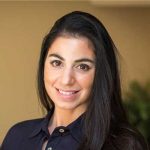 ChiroHealthUSA is the best way to make fees affordable. I have a family practice and want parents to automatically want to get everyone checked out, not just one person.