Positive Buzz for Military Chiropractic Use 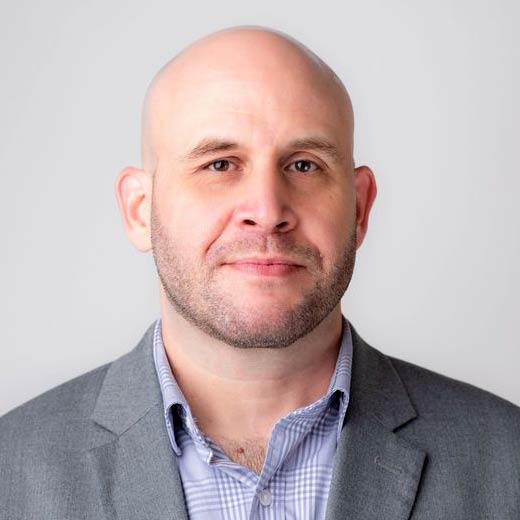 Increased awareness of the benefits of chiropractic care has opened up the possibility for chiropractic to bring healing and relief to many. One group that has greatly benefited from chiropractic—and stands to benefit even more should access be increased—is military service members.

Many active and retired service members have been subjected to conditions that leave them suffering from chronic pain. With that pain comes an increased risk of a host of adverse effects. Pursuing safe alternatives to risky pain management solutions is a wise investment for those who care about the well-being of those serving and who have served in the military.

A 2019 study based on Veterans Affairs records was very promising. It showed that service members with chronic pain who received non-drug therapies while serving may have a reduced risk in VA of multiple adverse factors, including new-onset alcohol or drug disorders, poisoning with opioids and related drugs, and suicidal ideation and attempts.

While the study’s results did seem to be good news for non-drug therapies, it’s important to note that it had its limitations. For instance, the study was strictly based on past treatment data, so it could only show an association—not cause and effect—between non-drug therapies and outcomes.

These kinds of results have garnered positive attention within the military community, and there’s a move to increase the availability of chiropractic care for those actively serving and those who have returned to civilian life. Some in the latter category have been especially affected; even if they had access to chiropractic while actively serving, they have lost that access after being deemed “medically retired.”

Everyone should have access to effective care and pain relief. And when there are methods that have proven effective—whether as alternatives or complements to drug therapies—it stands to reason that they should be as accessible as possible. If this is true for the public, shouldn’t it be true for those who put their bodies in harm’s way in the service of the public?

FIND A CHIROPRACTOR NEAR YOU 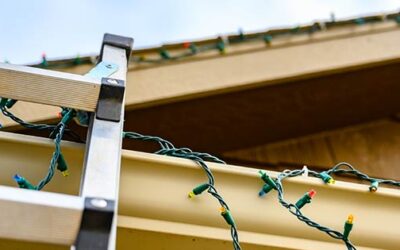 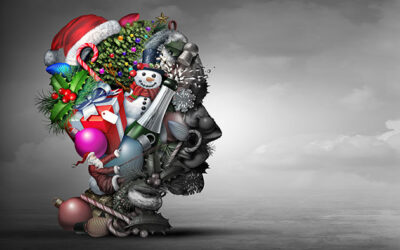 Coping with Mental Health Struggles During the Holidays 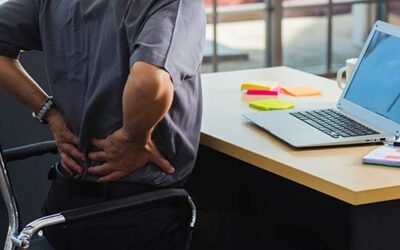 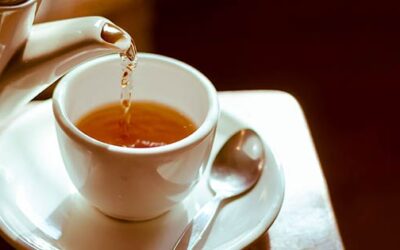 Tea Time: Drink to Your Health 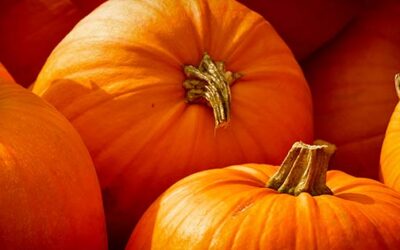 Neck and Back Health: Is Your Child Making The Grade? 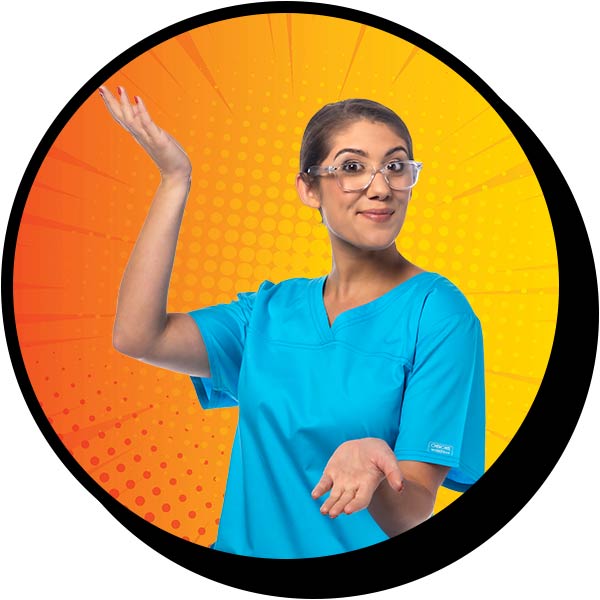 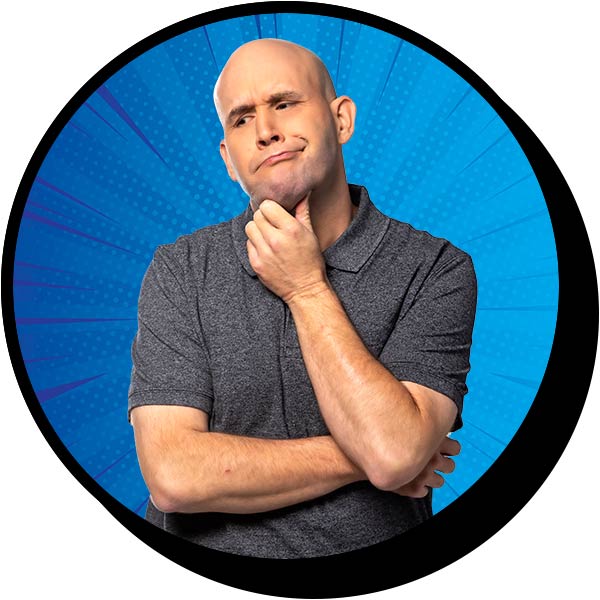